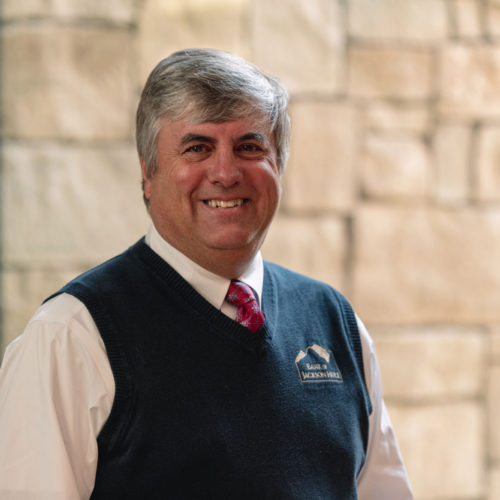 Todd Ellingson provides over 35 years of financial experience and leadership while continuing to be active in commercial, residential and construction lending for BoJH. Ellingson graduated from the University of Iowa with a B.A.A. in Finance. He spent six years working for the Federal Reserve Banking System before moving to Jackson in 1992 to work for Jackson State Bank & Trust. He served as senior vice president from 2002 until 2008 when Jackson State Bank & Trust merged with Wells Fargo.  At that time, he moved into the Private Banking division as a senior private banker and achieved inclusion to the Wells Fargo Chairman’s Club as one of the top-producing bankers in the United States. In August 2013 he left Wells Fargo to join the team at BoJH.

Over the last 30 years, Ellingson has been very involved in the Jackson Hole community and has served on several nonprofit boards. He has coached many youth sports and founded Jackson Hole Youth Basketball. He is an avid golfer and skier. He has three grown children and lives in Melody Ranch with his wife of 33 years, Mo. 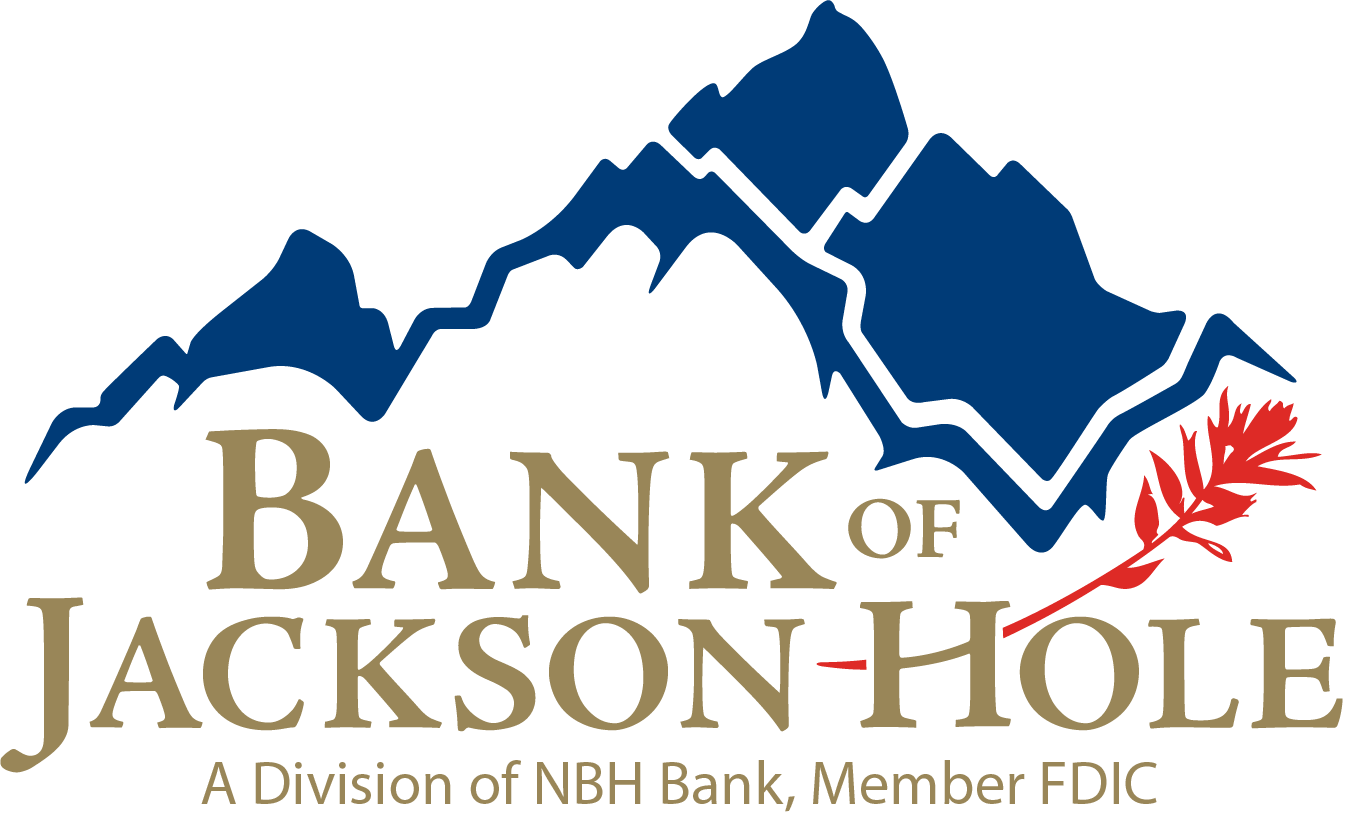